“Of course Dolly Parton’s eagle sanctuary has an eagle that’s nearly-as-famous-as-she, and his name is Challenger. Officially “America’s Ambassador Eagle,” follow his story from the wild to schools, Good Morning America, Jack Hanna’s Adventures, NASCAR races, World Series baseball and Pro-Bowl football games, the Pentagon, war memorials, flying high above 80,000 people at the 1996 Para-Olympic Games at Atlanta’s Olympic Stadium, and even to the White House to meet President Clinton!” 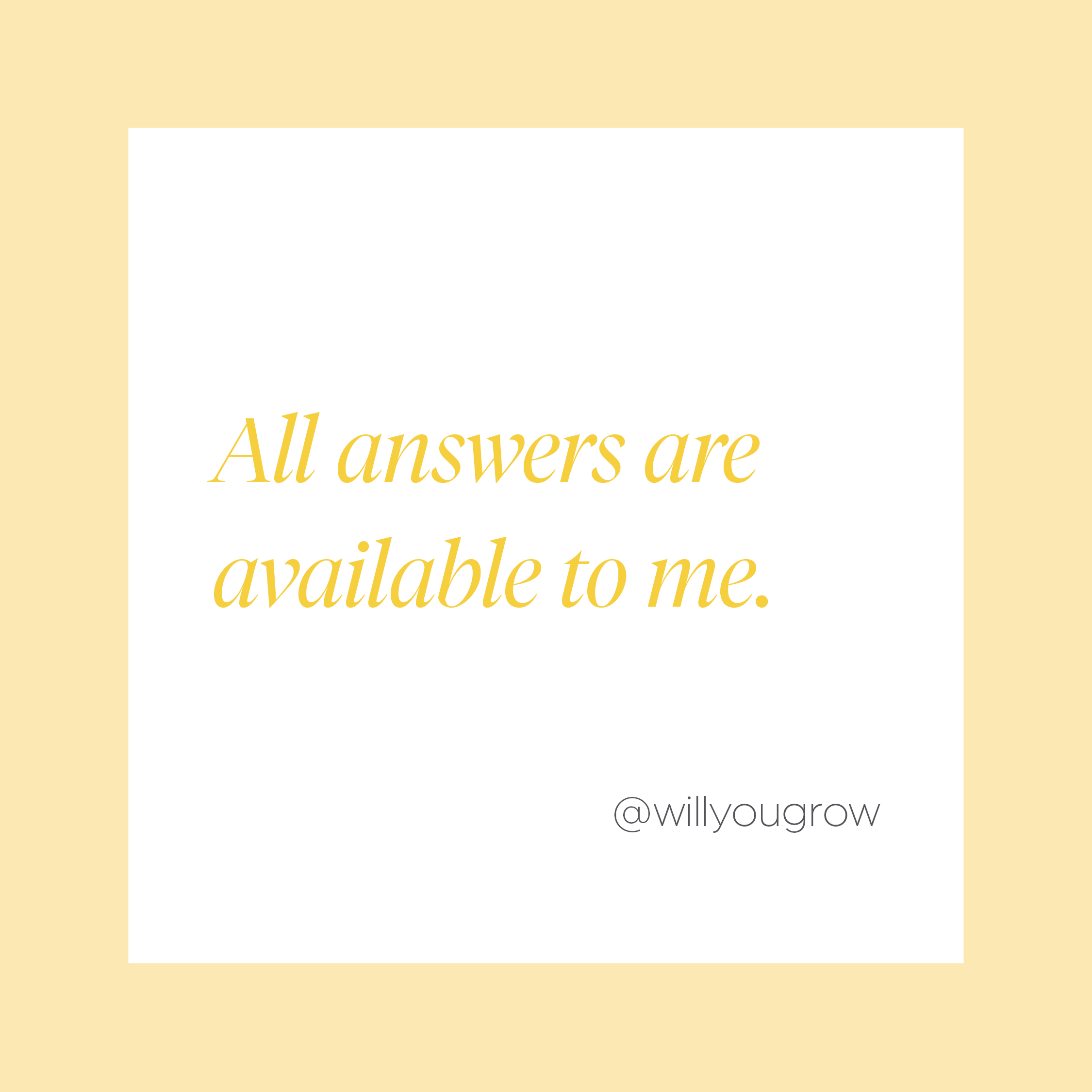